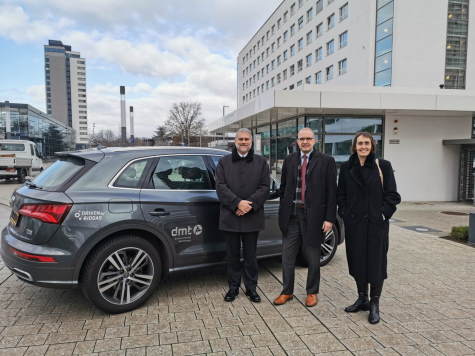 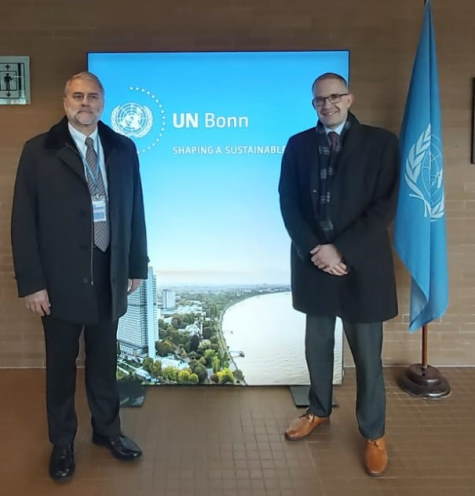 The WBA is in Talks on their Climate Change Commitment to major emissions reductions by 2030. At last! We have been saving for more than 10 years that it’s about time real plans were made to reduce the impact of global warming, and all the time carbon emissions have in fact been escalating year on year. At last the WBA and the biogas industry are in talks to how vague promises can be translated in real action to make a difference.

We are pleased to publish below the WBA’s latest Press Release which explains how this is happening:

Signed by WBA and major biogas stakeholders from 11 countries, the Declaration sets out the ambition for the industry to deliver 12% reduction in global greenhouse gases (GHG) emissions by 2030, subject to world governments’ removing current barriers to growth and investing fully in the technology as part of their contribution to meeting their Paris Agreement commitment. The 12% potential equates to the total US GHG emissions in 2012 or that of the EU in 2017.

David and Charlotte arrived at the UNFCCC offices in Bonn on board a biomethane/Bio-CNG-powered Audi Q5, accompanied by Harmen Dekker of DMT Environmental Technology, a biogas solutions provider and member of the WBA Advisory Board, who supplied the car. They were greeted by Niclas Svenningsen, Manager, Global Climate Action, UN Climate Change, who had called for all Paris Agreement signatories to include biogas in their Nationally Determined Contributions at the World Biogas Summit last July, and who also joined the meeting.

David said: “We are greatly encouraged by the progress made since Niclas’ speech at the Summit only 7 months ago. The global biogas industry is determined to play its part in addressing the climate emergency. However, delivering on its huge potential requires the political will from all world nations to move away from fossil fuel subsidies and invest in this mature, readily available technology that can not only significantly mitigate the climate crisis, but also form a cornerstone of global sustainable development. Research has shown that our industry can help meet nine of the 17 UN Sustainable Development Goals. Gaining the support of UNFCCC in raising awareness and securing commitment from world governments is a major milestone towards achieving our 12% GHG emissions reduction goal. 2020 has been declared the Year of Action and we must act, now.”

Talking about the biomethane car that brought the delegation to Bonn, Harmen Dekker said: “This retrofitted Audi Q5 is a great example of the positive impact that the car manufacturing industry can immediately have in decarbonising transport. The technology to adapt diesel and petrol cars to biomethane/Bio CNG is available, and DMT has some very successful example projects done already.

The biogas sector is ready to generate the biomethane needed to power them. What is urgently required to deploy this technology fully is direct support from policy makers and investors for the best well-to-wheel solutions and for biomethane”. 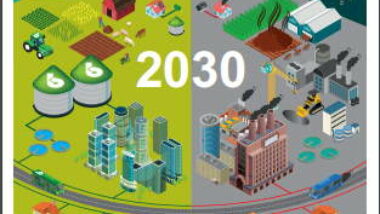 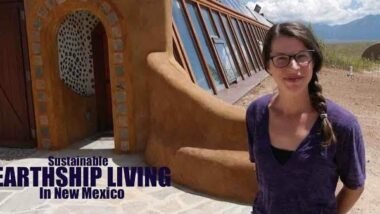