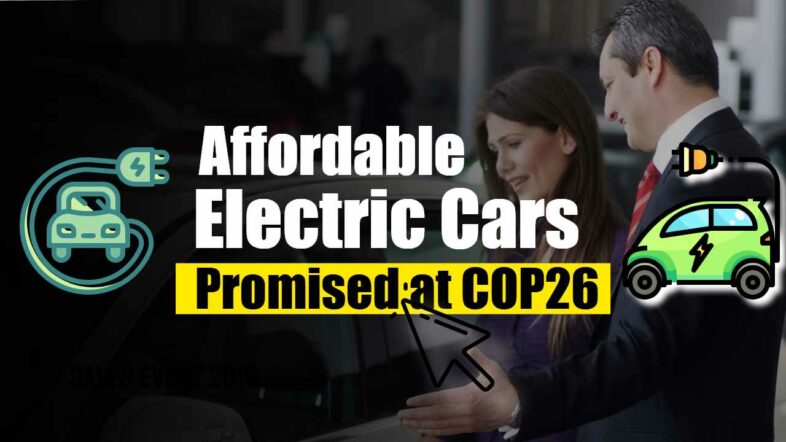 Affordable electric cars have been promised at COP26. The UN Climate Change Conference 2021 in Glasgow has committed to making zero-emission vehicles “affordable for everyone.”

As governments attempt to limit transportation’s role in global warming, UN climate negotiations have agreed on a programme to make electric automobiles and other zero-emission vehicles available and affordable in all countries by 2030.

The worldwide strategy is being hailed by the COP26 host country as a big step forward in spreading technology in battery-powered cars and hydrogen to poorer nations, reducing the possibility that petrol and diesel would continue to be the primary transport fuel far into the 2030s.

The ‘Breakthrough Agenda’ in affordable electric cars is an international project that intends to organise and increase cooperation between nations and industry in the development and implementation of sustainable technology in the 2020s while lowering prices.

It lacked specifics, such as how businesses in the intensely competitive technology, battery, and vehicle industries would work together to reduce prices, particularly in developing world markets.

Governments also hope that by 2030, green power generated by wind, solar, and hydro would be the most economical and dependable choice for all countries.

This might reduce the carbon impact of battery-powered vehicles, especially in nations whose power networks are reliant on climate-warming coal.

By 2030, the alliance hopes to make “cheap renewable and low-carbon hydrogen available on a global basis.”

The declaration is one of several made by the UK government as a sign of success during the COP26 summit, which runs for two weeks.

However, observers have pointed out that agreements on perennially contentious issues such as scaling up shorter-term emissions cuts to align with the Paris Agreements temperature targets, securing more of the $100 billion in climate finance committed at previous climate summits, and agreeing on rules on carbon accounting and emissions trading will be the barometer of real progress at the meeting.

Efforts to promote affordable electric cars may come at the price of road biofuels in terms of achieving significant emissions reductions.

However, manufacturers of ethanol and biodiesel argue that, because combustion cars are expected to continue to dominate in most nations into the 2030s and potentially beyond, larger mixes of these products might result in significant CO2 reductions in the short-to-medium term.

The sole mention of biofuels in the Breakthrough Agreement was a statement of an ‘Energy Catalyst programme,’ which intends to generate $3 billion in financing that can be leveraged into $30 billion in investments in sustainable aviation fuel technology.

This article is closely based on an article first published here. 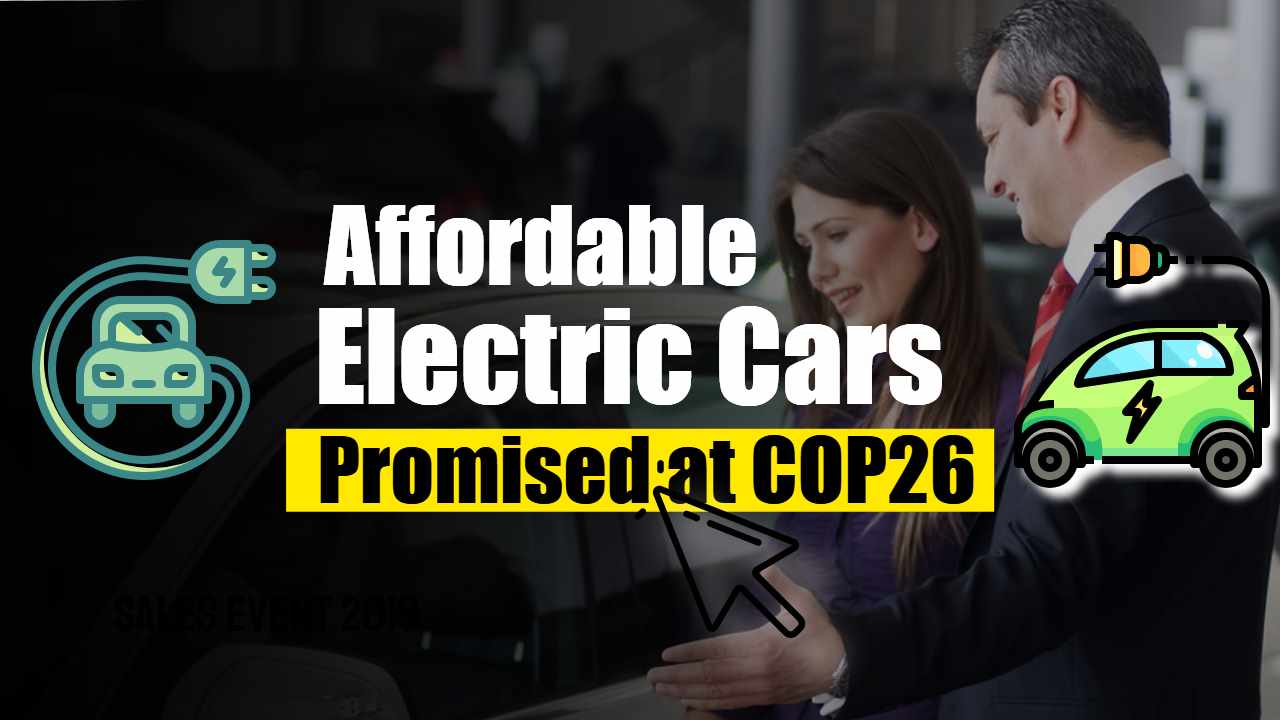 You could merely be searching for affordable electric cars because you need a fuel-efficient second car for city driving or commuting in congested highway lanes. If so, paying top cash for 400 miles of range when a 200-mile EV will suffice makes good sense.

Alternatively, you may have calculated (correctly) that by going for a cheap affordable electric car now, by the time your new EV’s lease or loan is up, a larger selection of EVs with significantly enhanced technology will be available at lower prices.

Alternatively, the higher-than-expected expense of installing Level 2 home charging, which is almost mandatory for having an EV, may have reduced your budget for the vehicle itself.

Whatever your motivation, there are affordable electric automobiles on the market currently, albeit they are still more expensive than equivalent gasoline vehicles. It’s worth noting that EV availability isn’t always absolute.

EVs have gone a long way in the previous decade, and there are lots of good electric vehicles that are not only cheaper but also more technologically sophisticated than their ICE equivalents. EVs are created for long-term use and are based on software rather than mechanical.

These affordable electric cars also create no emissions, which is a significant bonus.

Now, the phrase “affordable” is a little debatable. Everyone’s financial situation differs, and it’s safe to say that most of us won’t be rushing out to buy a new Rimac Automobili Nevera anytime soon.

Many of today’s popular EVs cost more than $50,000, with some exceeding $100,000, but if you reduce your budget to a third of that, you’ll discover that there are plenty of inexpensive EV alternatives available now, with more on the way.

EVs are the most interesting and innovative segment of the automobile market today. Although the majority of drivers continue to use gas-powered automobiles, the market is shifting. As of this writing, Tesla’s market capitalization (or total value) exceeds the combined market capitalizations of Chevrolet, Ford, Toyota, Honda, and Stellantis (formerly Fiat Chrysler Automobiles).

People buy electric vehicles for a variety of reasons. Although many EVs are more expensive, there are thousands of dollars in state and federal tax incentives. Many customers consider the tax credit to be a kind of automotive discount.

Some people prefer not to go to the gas station because it is too inconvenient. With an EV, you may store it at home or in an EV-designated parking area with a charger, and it will charge itself so it can be used again soon.

Nissan has reduced the price of the 2022 Leaf, making it the cheapest EV on the market this year. The Leaf comes with a 40-kwh battery pack with a range of 149 miles, but for $33,375, you can upgrade to a 62-kWh pack with a maximum range of 226 miles. All Leafs feature a single engine with front-wheel drive and now have DC fast-charging, which was previously only available on higher-end versions.

Mini has revealed that a production car based on its Urbanaut electric van concept is in the works; keep an eye out for the VW ID.Buzz.

Tesla’s bigger format batteries are expected to arrive next year from the EV maker’s major supplier.

Some more expensive electric cars would be eligible for an additional $4,500 if they were union-built trucks, vans, or SUVs.

The long-awaited production Volkswagen electric van, which is based on the original Microbus, has been teased, with further information expected early next year. 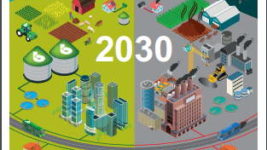 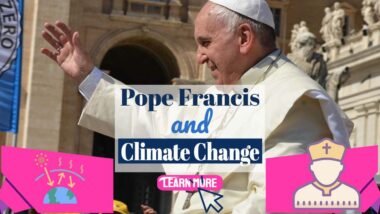