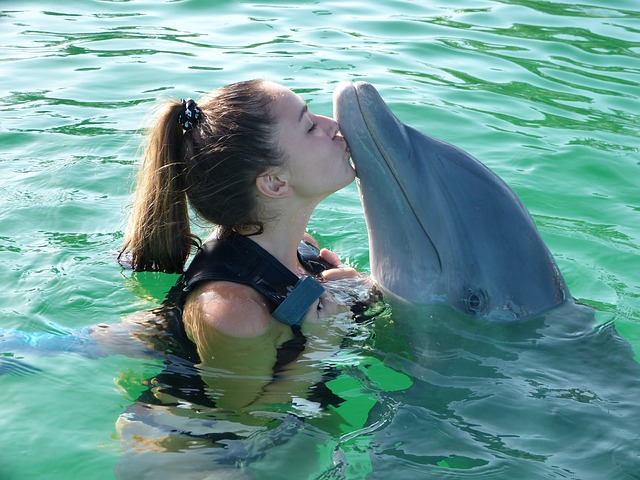 There has been a lot written so far in 2016 about dolphin extinction and climate change. The evidence from the past is clear. The ancient dolphin-like Ichthyosaurs were wiped out once before.

I don't know about you, but I find dolphins to be some of the most remarkable animals, for their intelligence, and highly developed social behaviours in their family groups. But, not least is their ability to touch the hearts of so many of the people that come into contact with them.

I would find the idea that climate change might cause changes in the global marine ecosystem, which would badly affect their ability to survive and lead to dolphin extinction, as unthinkable, and yet there is cause for concern, because something very similar has happened before..

Prehistoric global warming wiped out the ichthyosaur, a toothy, dolphin-like reptile that disappeared from Earth's oceans tens of millions of years before the last dinosaurs.

Palaeontologists have long scratched their heads over the abrupt disappearance of these apex predators, sometimes called sea dragons, after an impressive 157-million-year deep-sea reign.

They were a successful family of marine reptiles – widespread and with many genetically diverse sub-species, which is generally a portender of future success.

Some scientists have thought that ichthyosaurs may have been beaten in a competition for food and living space by rival reptiles or fish, or that their prey itself had gone extinct.

Recently (during 2015), a European team of researchers said they had solved the mystery by comparing the fossil history of ichthyosaurs with geological records of climate change.

The creatures were wiped out in two phases, they said, finally disappearing at the beginning of the Late Cretaceous period, about 100 million years ago, when their physical evolution could not keep up with planetary change.

“At that time, the Earth's poles were essentially ice-free, and sea levels were much higher than today,” said a statement by University of Oxford researchers who took part in the study.

The last of the land dinosaurs disappeared about 65 million years ago, followed by the rise of the mammals.

The research was published in the journal Nature Communications.via Climate change wiped out dolphin-like reptile

The onset of modern climate change events are likely to be at least as rapid as in the past, and the more advanced species may take longer to physically adapt. However, it seems that before climate change can even have an affect scientists are warning that massively reduced fish stocks in one of the world's major rivers is causing dolphins a problem already. 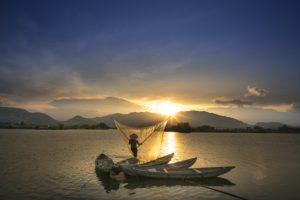 The construction of Hydropower Dams on the main stream and on the main tributaries of the Mekong River will create a devastating domino effect. Dams will significantly reduce fish reproductive success, which will impact on fisheries and biodiversity. This is because dams will effectively block fish migration routes and access to spawning grounds for fish and other aquatic species. This, in turn, will impact enormously on the economy of Vietnam and Cambodia through the loss of fisheries revenue.

The Don Sahong Dam in Southern Laos, is located in the worse possible place in the Mekong River: not only will it be on a geological fault line, and thus exposed to tremors that can make it collapse with disastrous effects for downstream communities. But, it is also blocking the Hou Sahong Channel, the most important year-round fish migration channel in this area of the Mekong River.

Scientists for the Mekong offer this article to inform the public, the delegates at COP21, and decision-makers worldwide about the impacts of hydropower development on the Lower Mekong River, and the serious repercussions for 60 million people in SE Asia. This article provides an overview of the many significant environmental and social impacts of hydropower dams on the Mekong River basin. via Mekong Dolphin Extinction, Hydropower and Climate Change

Which leaves us with the following thought, which we found, posted on Reddit:

Dolphins probably wouldn't be so friendly and cute with us if they knew we were behind the climate and other environmental changes. 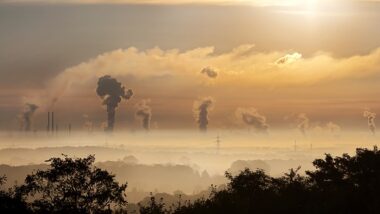 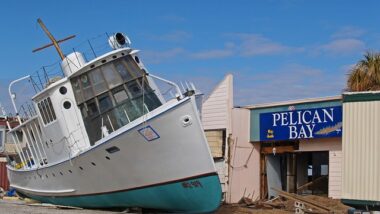