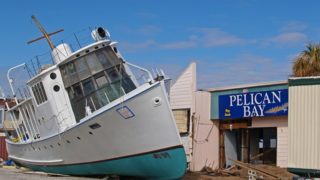 While writing so soon after the event it is too early for those in the US to begin to look a the wider realities of climate change, into which Katrina may be giving us a glimpse. Those of us in the UK can begin to analyse a worrying trend in hurricane intensity which it appears is emerging, while offering our deepest felt condolences to all those involved and touched by this event. 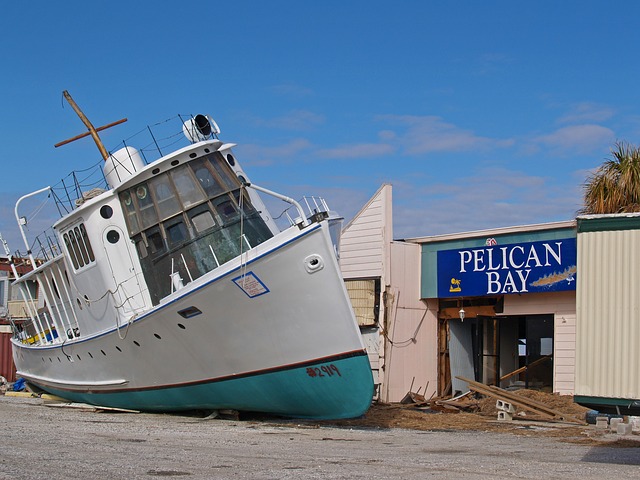 Discussion of concern that hurricane intensity increases due to global warming may have accentuated Hurricane Katrina and the damage to Saint Louis and surrounding areas, can only highlight the fact that researchers have been warning of this likelihood for some time.

The most often quoted research into hurricane activity is that carried out by Kerry Emanuel for the Program in Atmospheres, Oceans, and Climate, Massachusetts Institute of Technology, Cambridge, Massachusetts 02139, USA. His paper “Increasing destructiveness of tropical cyclones over the past 30 years” recently published, (Letters / Nature v.436, 4aug2005).

This paper suggests that there has been a very significant increase in hurricane intensity over the past 10 to 15 years, and that this effect is corroborated by the climate change data which shows warming effects in the region.

“My results suggest that future warming may lead to an upward trend in tropical cyclone destructive potential, and – taking into account an increasing coastal population – a substantial increase in hurricane-related losses in the twenty-first century.”

The main cause of increased hurricane intensity is higher sea temperatures, in this case in the Gulf of Mexico. The Woods Hole Oceanographic Institute is dedicated to researching ocean temperature and currents and how these effect climate.