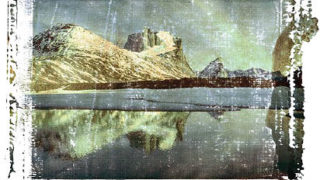 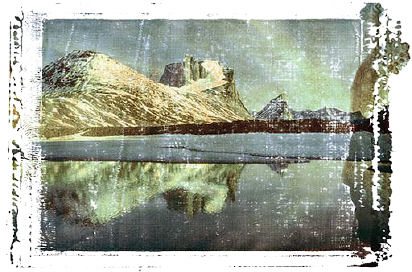 Substantial uncertainties exist when trying to predict how large areas will react to the changing climate, and when it comes to global climate the UK is an anomaly. This is because it is warmer than other countries located at the same latitude e.g. Newfoundland.

The reason for this warmth is the Gulf Stream, which draws heat from the topics and releases the warmth in the north-east Atlantic. If global warming causes the acceleration of the hydrological cycle and melting of ice, surface water will be diluted and water currents will slow. Climate change models show a net effect of slowed down warming in the north Atlantic because of this effect (Grub, 2004).

However, work by Seager et al (2002) disputes that climate change will have a cooling effect on the UK climate. Using weather data from the past 50 years their research shows that as little as 10% of the UK’s warming comes from the Gulf Stream. Instead the paper claims the majority of the UK’s climate comes in the form of warm wind from North America, and that this combined with the ocean being capable of holding heat for longer than the land, is the key to the mild climate. Therefore, dilution of the Gulf Stream by ice melt water, could have a less disastrous effect on the UK’s climate than was first thought, and climate change may cause the UK to warm instead of cool.

While there is uncertainty regarding how climate change will effect areas locally, changes already experienced in the global climate outlined by UKCIP (2002) include; increased night-time temperatures, occurring at twice the rate of day time temperatures, and higher rainfall over many Northern Hemisphere mid-to-high latitude areas of land. Along with a practically global reduction in ice mass, accompanied by substantial Arctic sea ice thinning occurring in late summer. The Northern Hemisphere is also experiencing an extension in the length of the freeze-free season.