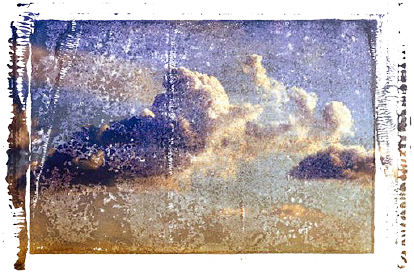 Global Warming and the Alternative Theories March 2007 Update: The following text was written in 2004. The second hypothesis has since been eliminated, and both 1 and 3 appear to be taking place. This discussion makes it clear how fast both climate change is advancing and also how rapidly our acceptance of the fact is also developing. The question is how soon will society begin to react and take action?

If we take the view that the increases in carbon dioxide (CO2) concentrations since the industrial revolution have created a warming effect on the climate, and disregard the question as to whether the warming is unprecedented or not. Three different possible hypotheses exist, which predict the response of the atmosphere in the near future to the increase in CO2 (Soon at al., 1999):-

The predictions which have resulted from the logic of the likely combination of 1. and 3. comprise the consensus view, and have led to the belief that it is necessary to dramatically reduce world energy consumption and builds the basis of the Kyoto Protocol (Soon at al., 1999).

Follow the link here to read further discussion of the global warming hypothesis.

Was the 20th Century truly the warmest century?